KUALA LUMPUR: The much anticipated Mass Rapid Transit (MRT) Sungai Buloh-Serdang-Putrajaya Line (MRT2), is expected to inject life into sleepy areas along the proposed 52.2km alignment. It will also act as a catalyst for future developments in the vicinity, according to property analysts and sector players.

From Sungai Buloh, the MRT2 will run through the Tun Razak Exchange (TRX) development in the city centre and Cyberjaya, ending at Putrajaya. 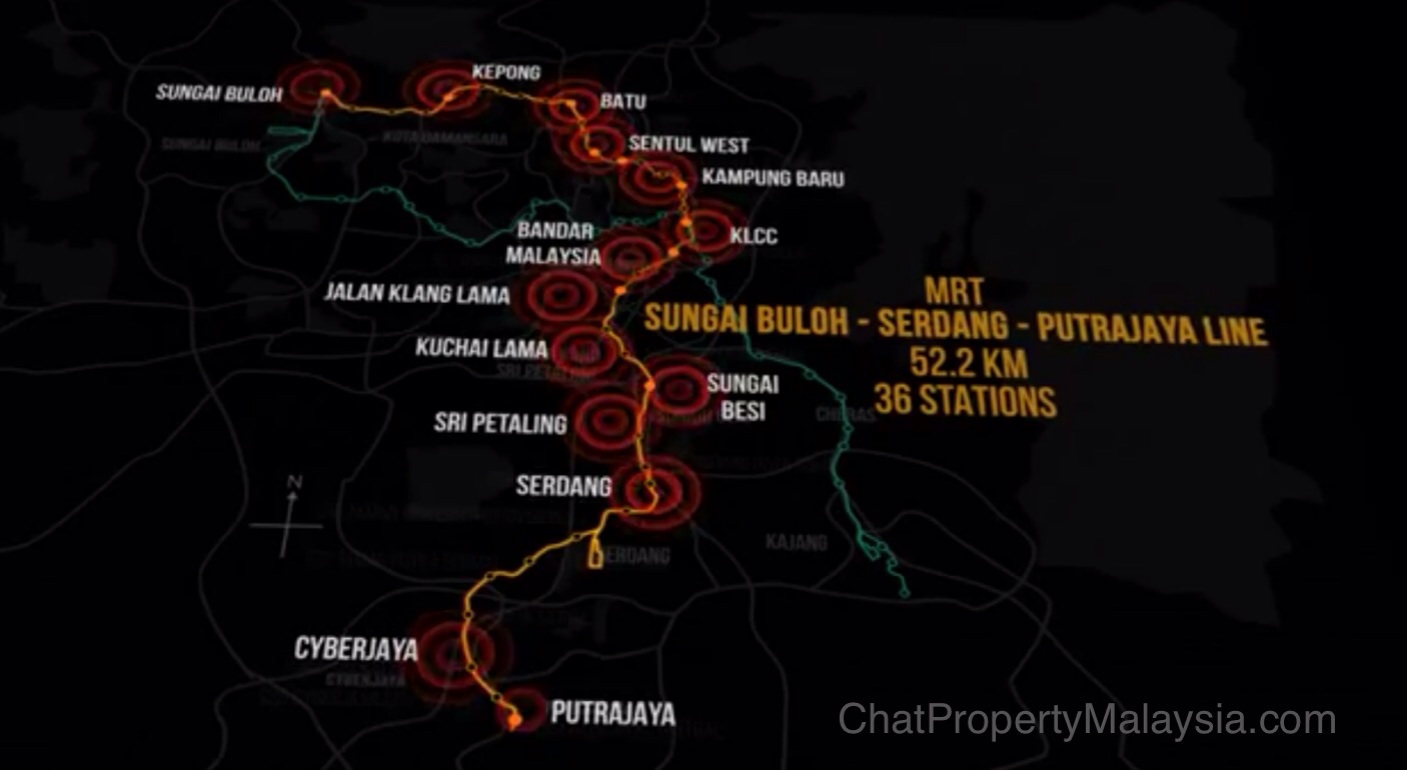 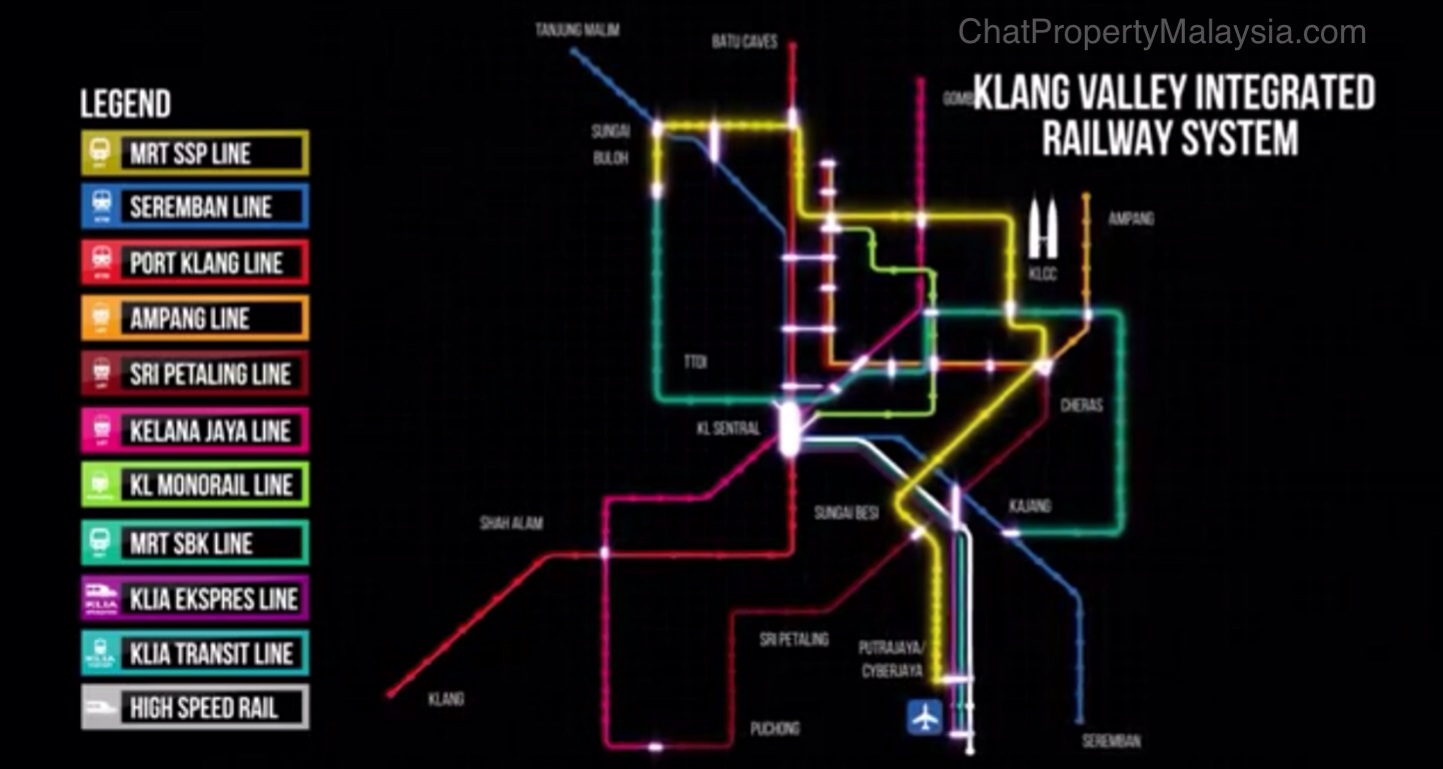 According to the latest alignment, MRT2 will no longer pass through Pandan and Cheras. It will instead pass through Chan Sow Lin and the proposed Bandar Malaysia project in Sungai Besi to accommodate the Kuala Lumpur-Singapore high speed rail (HSR) project. A HSR station has been planned in the south of Bandar Malaysia.

The proposed alignment will be put up for public inspection from today until Aug 17, as part of requirements of the Land Public Transport Act 2010.

The analyst cited IOI Properties’ 16 Sierra township development benefiting from the proposed line, which still has a few property launches to go.

The analyst said UOA (fundamental: 3; valuation:1.8), which has a few developments in Sentul area will also stand to gain from MRT2.

MCT managing director Datuk Seri Tong Seech Wi acknowledged to The Edge Financial Daily that the developer would stand to benefit from MRT2, as the Cyberjaya MRT station will be located close to its Skypark Cyberjaya project, as well as its The Place and The Place 2 mixed projects, located next to Lim Kok Wing University.

“This (MRT2 project) will help because our developments are a shopping mall and hotel, people definitely need to move around. The MRT will make it easy for people to travel around,” Tong told The Edge Financial Daily.

“These areas have lots of population,” he said in a telephone interview.

In a statement yesterday, Mass Rapid Transit Corp Sdn Bhd (MRT Corp) revealed that the underground segment of MRT2 measures 13.5km in length, which will begin in Jalan Ipoh, pass through Tun Razak Exchange and end near Kuchai Lama.

MRT Corp chief executive officer Datuk Seri Shahril Mokhtar said apart from the public display, the company and its project delivery partner MMC-Gamuda KVMRT (PDP SSP) Sdn Bhd will be holding a roadshow at 23 other locations over the next three months.

Source: This article first appeared in The Edge Financial Daily, on May 15, 2015. 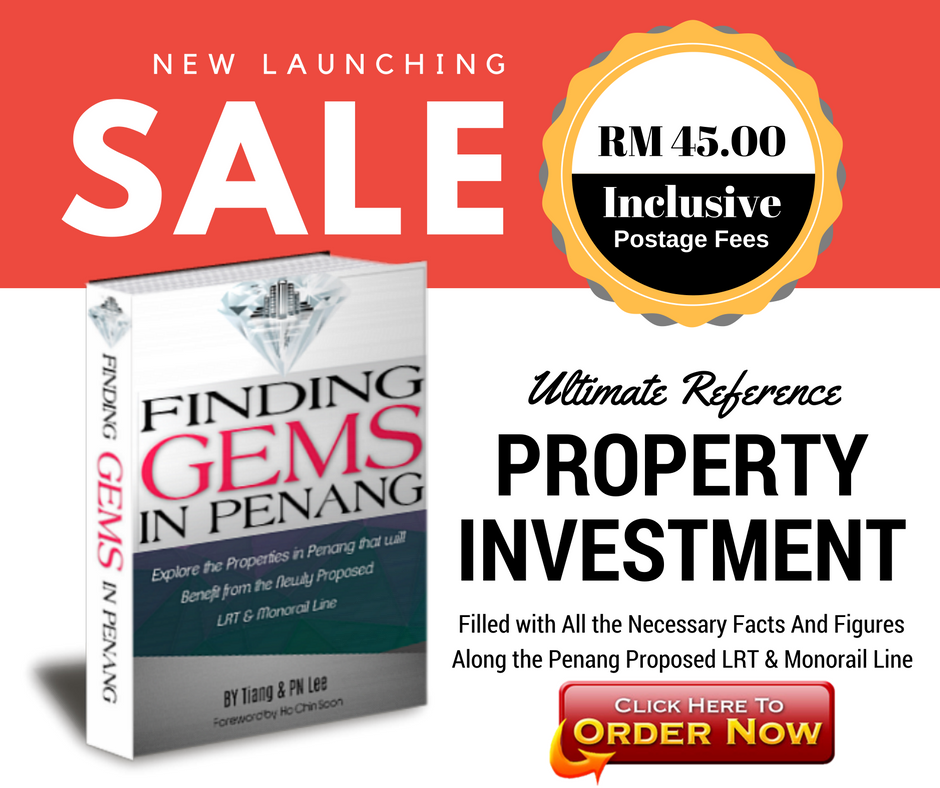 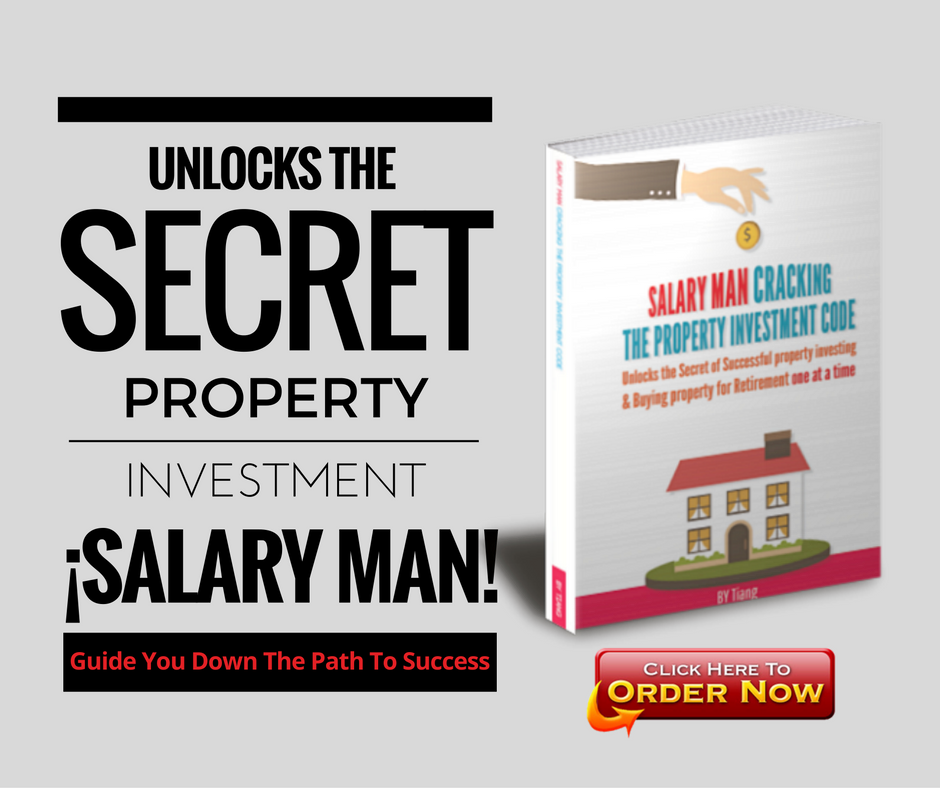 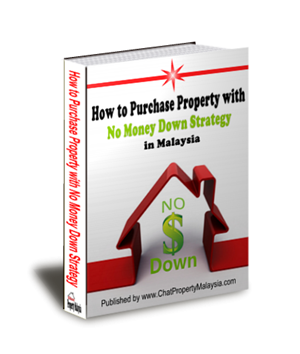